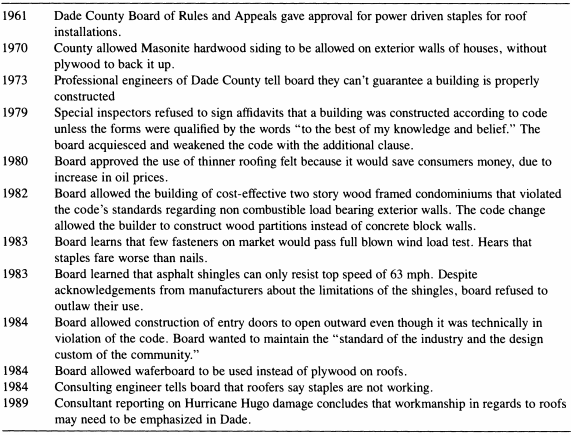 Figure 3: Changes in build codes from 1961-1989
Hurricane Andrew hit Southern Miami-Dade County on August 24, 1992. It was the third strongest hurricane to hit the United States in the 20th century. The hurricane destroyed/damaged 126,000 single family houses and destroyed 9,000 mobile homes. City officials ordered the bulldozing of destroyed homes because nothing was salvageable and on those sites, temporary housing was put up. [5]

Through analyzing the destruction the storm caused, older houses, those built before the 1960s, seemed to have less damage than newer houses. The low quality of construction, design, and materials were found to be things that the newer houses had in common, this played a role in how much damage the houses took. Although the South Florida Building Code in 1957 was considered to be the strongest code in the nation, building standards decreased over the years so houses could be built more quickly. One example is the approval of having power driven staples for roof construction instead of having roofers hand nail roofs on. The figure about shows how the build code was weaken from 1961-1989, thus allowing builders to have lower quality materials. [6]

However, the city is not responsible for all the blame in lower quality homes. Consumers and modernization are also to blame. Cheaper material for homes meant lower build cost and thus lower priced homes for those living in Florida. Modernization caused wood-framed houses to suffer more damage than those made of concrete and block. [6]

After the hurricane, build code requirements were updated and enforced to better stand against hurricanes. One of the first standard Florida embraced was ASCE-7 code by the American Society of Civil Engineers. This code says the building has to meet a requirement for general structure design. An addition to the code that is essential to Miami and all other hurricane prone cities and states was the requirement of missile-impact resisting glass that can withstand high velocity impact because of high velocity winds that occur during hurricanes. Another code that was changed was the building of wood-framed houses. Most of the homes are now built with cinderblock reinforced with concrete pillars, hurricane-strapped roof tresses, and along with other requirements for roofing and adhesives. [7]